For thousands of years, they have known when you were born and when you will die.

Uluru is Australia’s most recognizable landmark. Situated around the monolith, are six sites sacred to indigenous Australians who have lived around its base for thousands of years. Only a select few of the local Anangu tribe are permitted to enter these sacred sites.  But the top three elders of the Anangu, the tribe who call Uluru home, know there is one other site located somewhere at Uluru.

At this site lies a book of immense power: the Seventh List. Since before recorded history, its guardians have kept their secret from the outside world, knowing it can never be allowed to fall into the wrong hands.

When two well-funded international groups trace the book to Uluru, the results are devastating. The guardians and a small band of locals must fight to defend their beloved rock, and the book, even at the cost of their own lives. 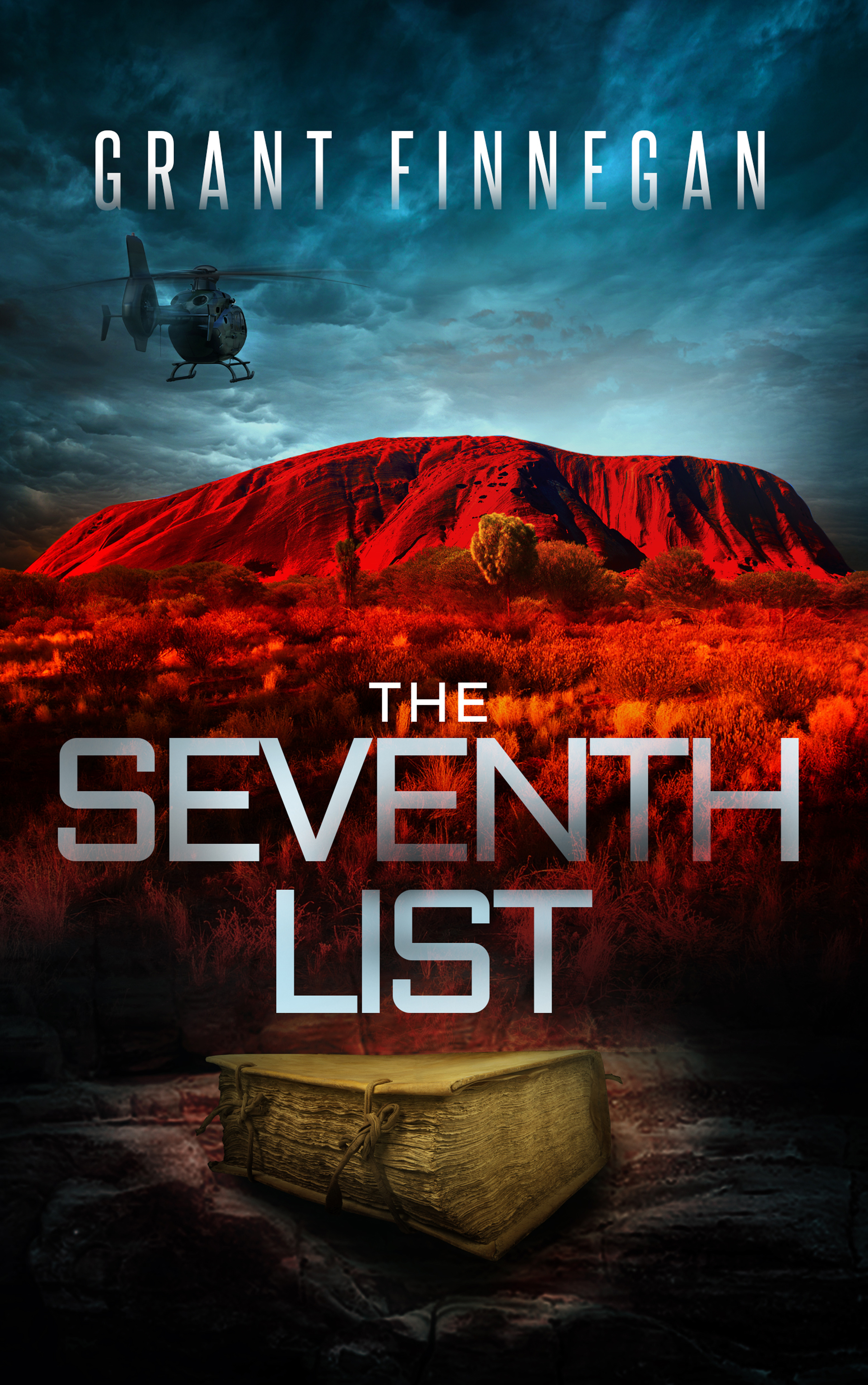