How would you cope, in a matter of minutes, everything you had - was no longer yours?

Two hours in, with 210 people on board the plane vanishes into thin air. An exhaustive search finds no trace of Flight 19, its passengers, or its crew, and the disappearance becomes modern aviation’s greatest mystery.

What’s more, those on-board don’t yet know the year is now 2024. The last five years have passed them by in a matter of minutes.

Flight 19 takes you through the months just after these people learn of their fate: their husbands and wives remarried, houses sold, jobs lost, possessions given away or disposed of, and loved ones dead and buried.

This is a story that will touch everyone who cares about the life they have.Their jobs and possessions.The places they call home. The people they love.

Read Flight 19 and see how the passengers and crew react when they lose it all.

Life should never be taken for granted. 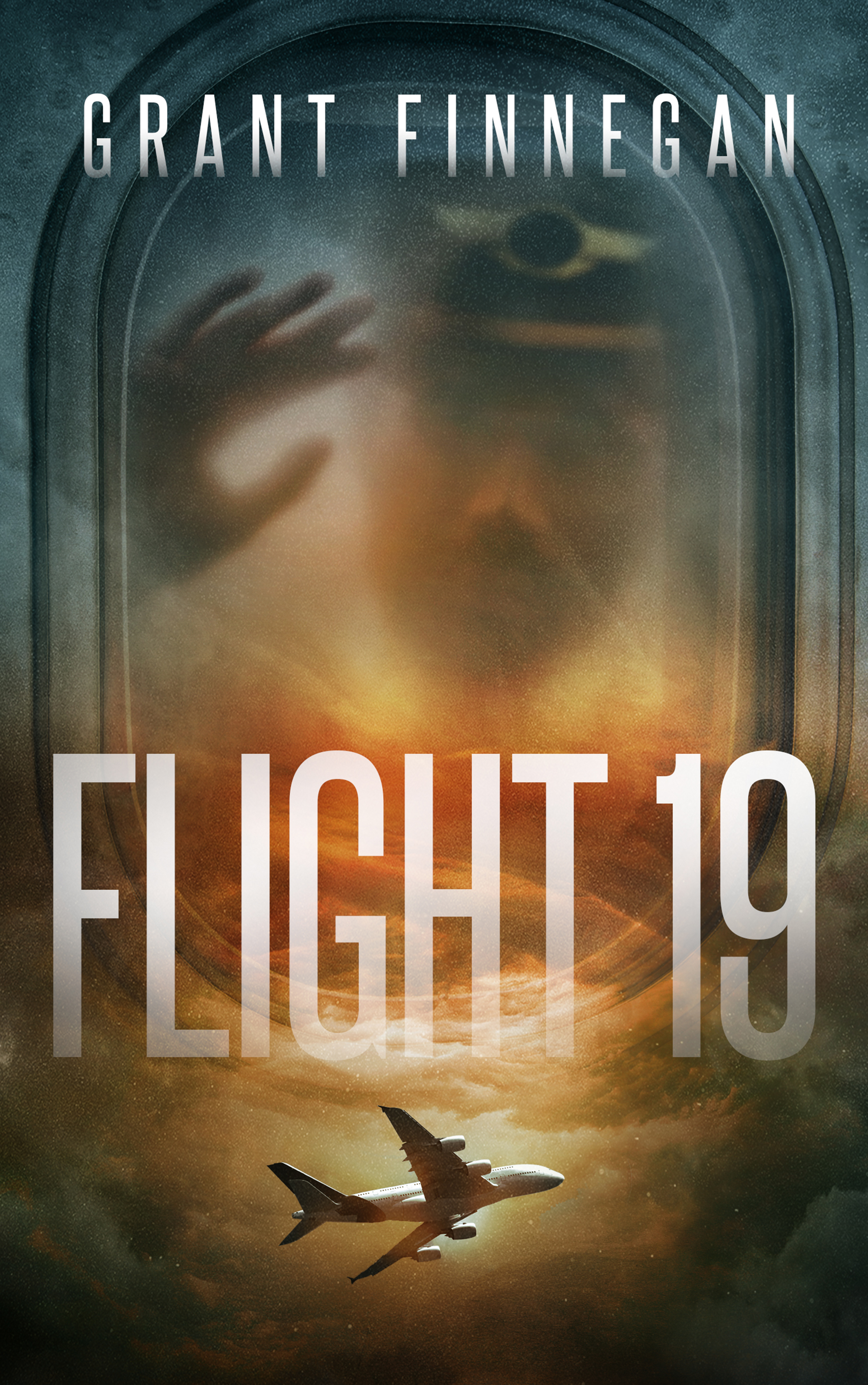