Grant Finnegan is an avid reader of many genres, from Action / Mystery Thrillers, to Supernatural Mysteries and many others.

Some of his favorite authors (and strongest writing influences) are names familiar to most: Stephen King, Clive Cussler, Janet Evanovich, Lee Child, James Patterson, and Douglas Kennedy, to name a few.

Grant resides in the bayside suburbs of Melbourne, Australia. On most days he can be found walking along the beach discussing the world we live in with his wife. If he’s not there, he’s in the kitchen cooking up a storm, at his desk writing, or staying active through various physical activities.

Grant’s other favorite pastimes include snowboarding, windsurfing, and traveling the world. He has a soft spot for London, the United Kingdom, Queenstown, South Island – New Zealand, and the island of Bali, Indonesia. 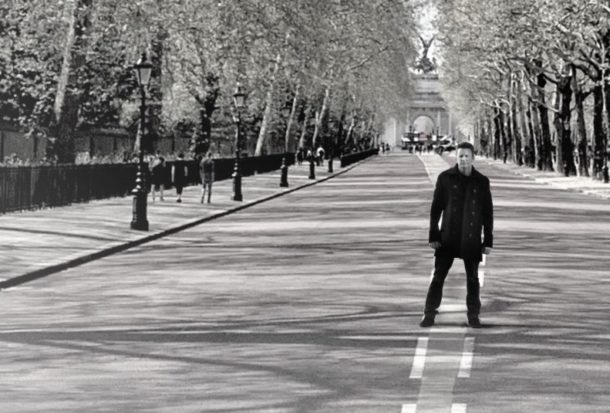 Keep in touch with Grant Finnegan

Tell me - what does karma mean to you?